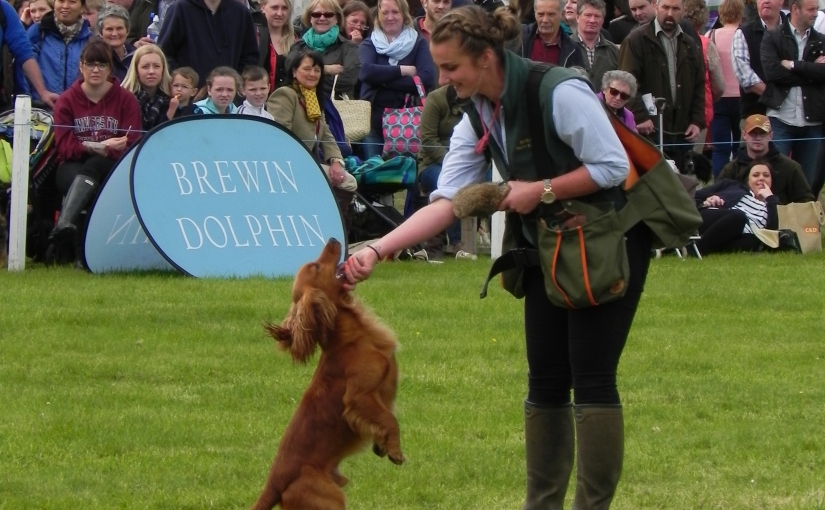 The Highland Field Sports Fair, 2020 has been cancelled due to the Covid 19 pandemic. 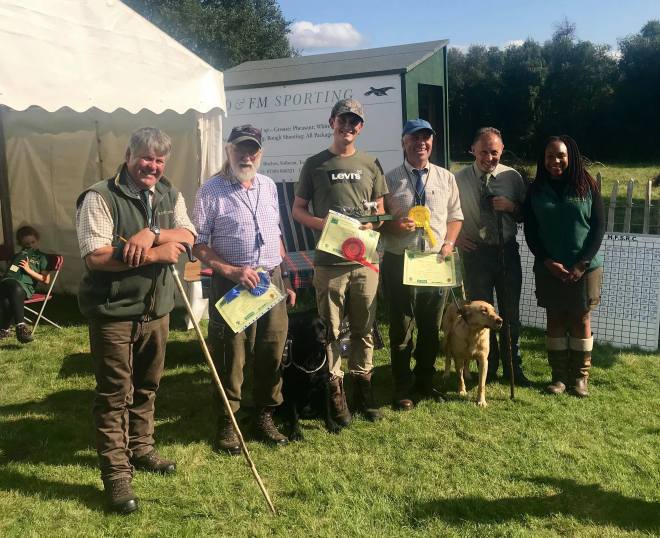 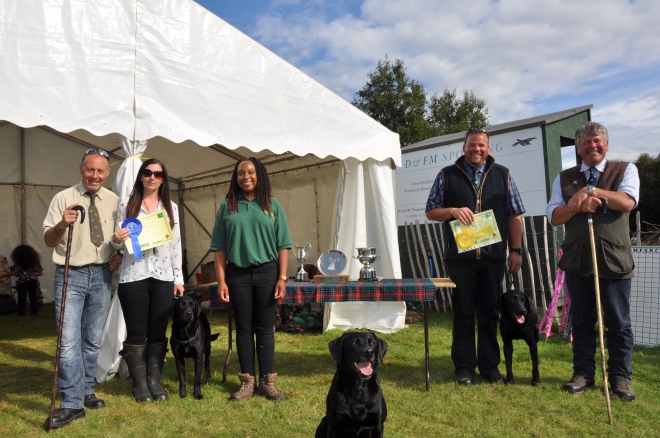 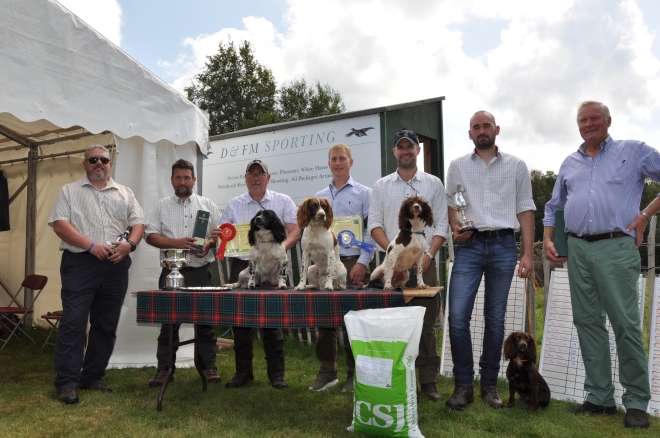 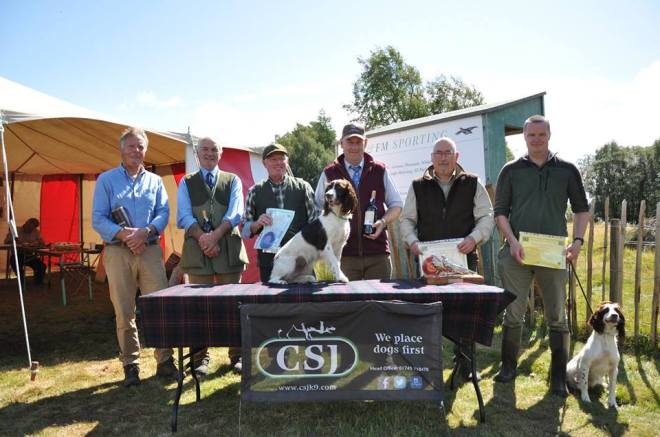 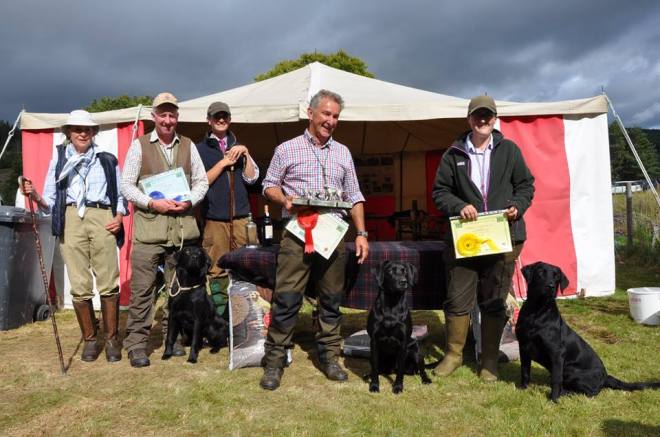 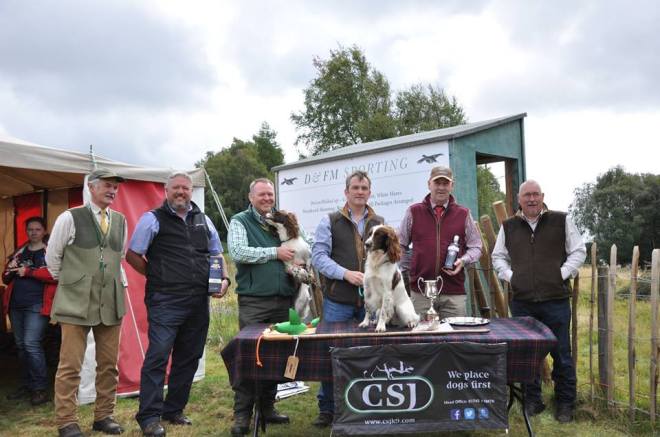 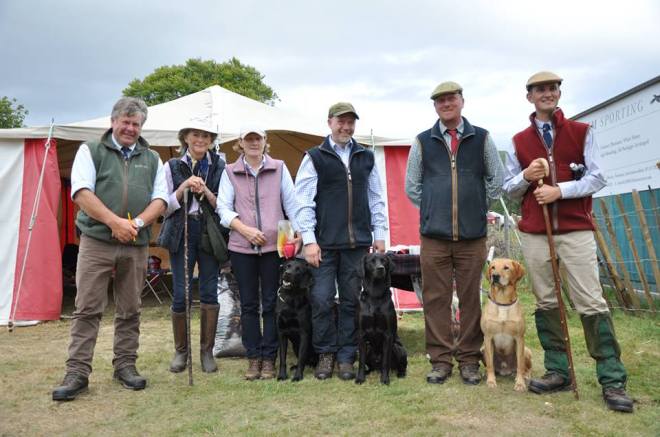 The Highland Field Sports Fair 2016 took place on 5th & 6th of August and we would like to thank our generous sponsors D & FM Sporting, Judges Choice dog food, Tain Pottery, CSJ Specialist Canine Feeds and CD MacNeill, our judges and extremely loyal dummy throwers as well as everyone else who helped to prepare the ground and helped us on the day. 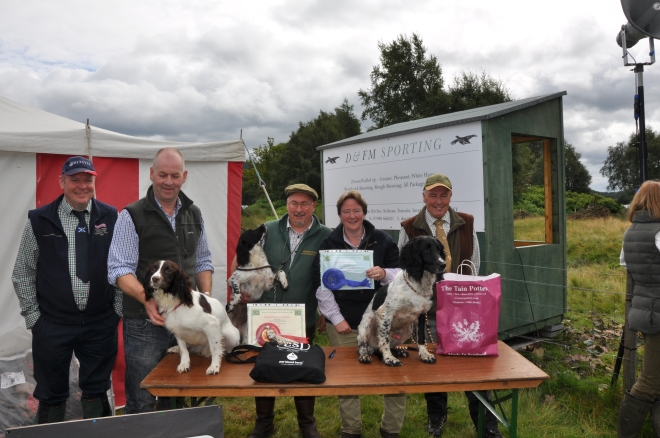 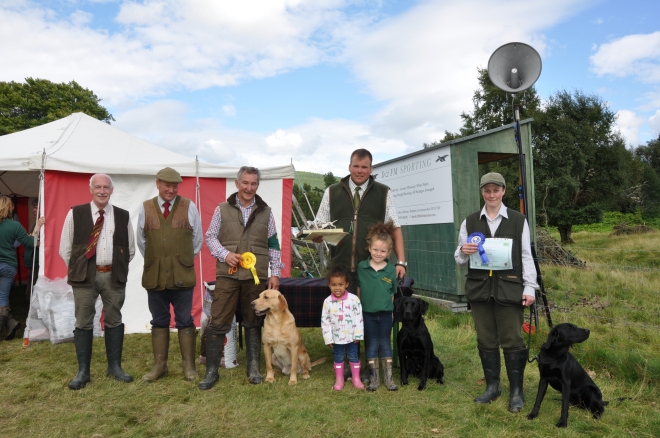 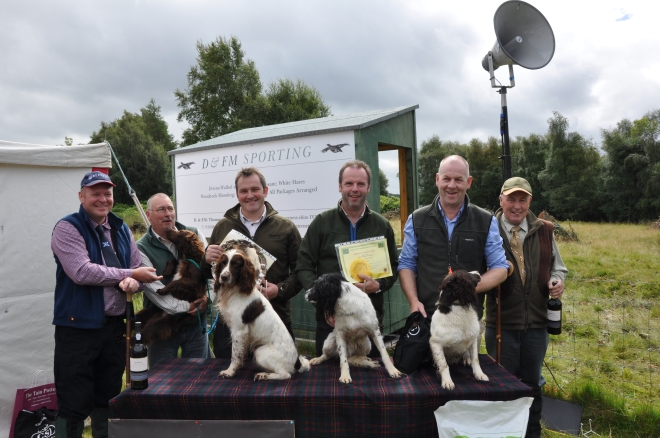 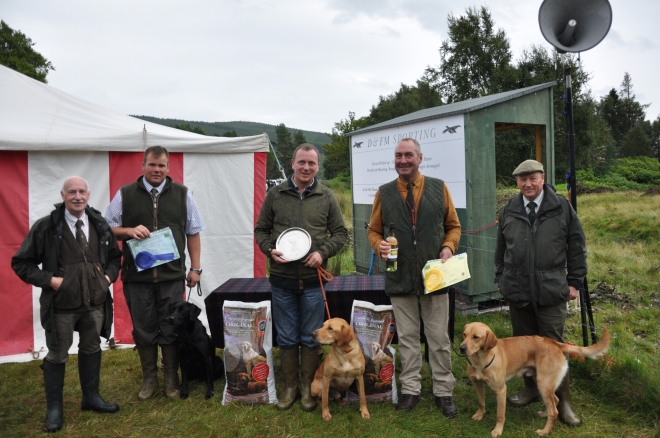 The working tests at the 2015 Highland Field Sports Fair were held on the 7th & 8th of August and the results are below, but first the club would like to thank Sponsors, D & FM Sporting, Dog Robes, artist Heather Cary, CSJ Specialist Canine Feeds and Judges Choice dog food. They have all been generous sponsors of the club and we greatly value them for all they do for us throughout the year.

Behind the scenes there were also a large number of people who helped to prepare the ground and gave up their time over the weekend in order to help the weekend run smoothly. It was all of these people alongside the judges and competitors who made it an enjoyable two days for everyone involved and the committee, especially the two “new” secretaries, are incredibly pleased to have had all of these people helping them and being so understanding. We might not have seen much sunshine yet but it has been a good summer for the club and we will continue to do our best over the coming months. A heartfelt thank you to everyone involved. 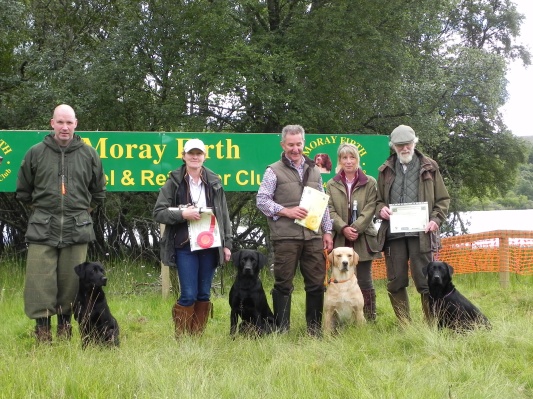 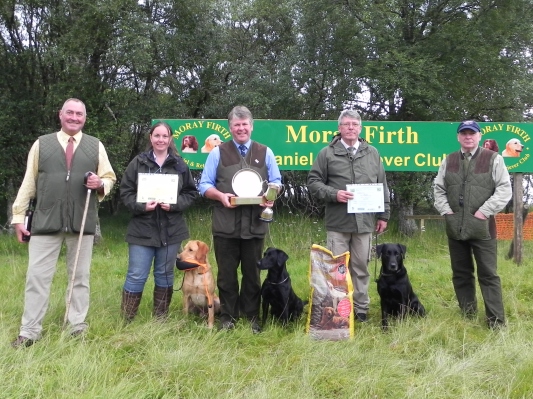 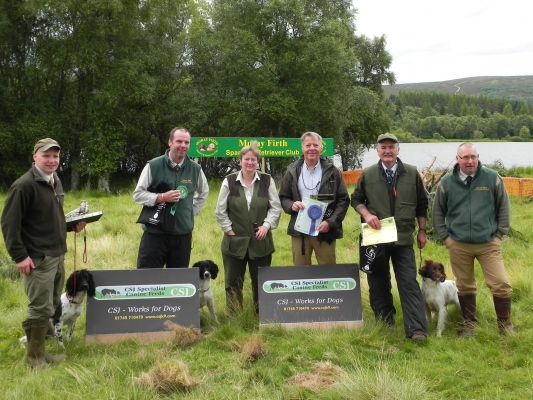 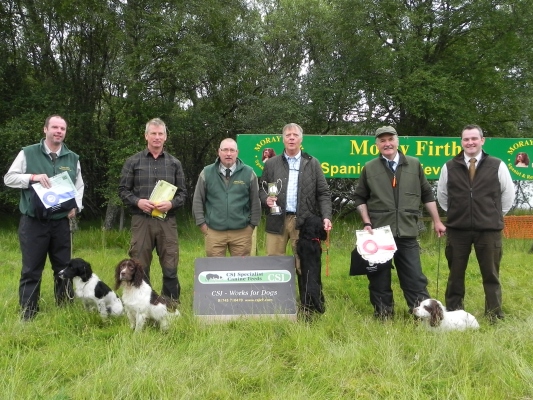 Exhibition Working Tests at The Highland Field Sports Fair, Moy, organised by the MFSRC. If you are interested in putting your dog forward for entry into the tests please email: email@mfsrc.co.uk